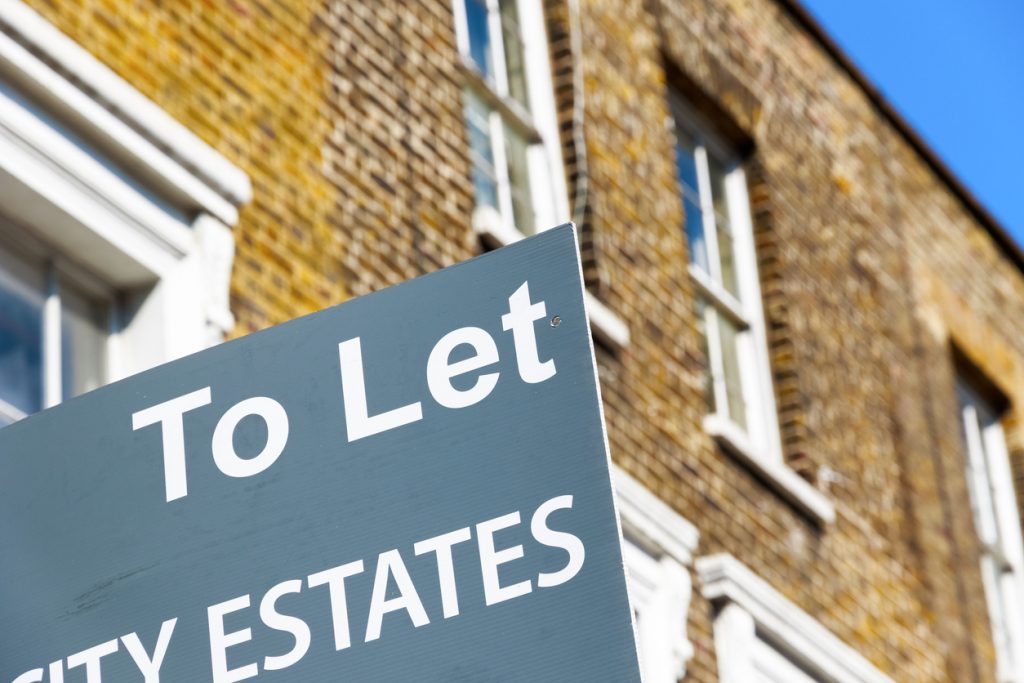 
The impact of so-called “no-fault” evictions on tenants has been on the government’s legislative radar for some time now. It announced in 2019 that it intended to legislate to do away with them, on the basis that it would provide security to the substantial number of families renting in the private sector.

Citing fears that no-fault evictions are the biggest cause of family homelessness, it argued that legislating against them would cut down on so-called revenge evictionswhere unscrupulous landlords use the existing law to remove tenants who make complaints about housing conditions.

With the intervention of Covid, it (understandably) fell onto the legislative back burner, but the recent Queen’s Speech set out that the government intends to follow through with that promise with the introduction of the Renters Reform Bill. As part of that bill, the government recently published a white paper entitled Fairer Private Rented Sector setting out what is proposed.

What is the current position?

At present, once outside the initial fixed term, landlords may serve a “section 21” notice giving two months’ notice to quit, without the tenant having done anything wrong. No reason needs to be given other than the landlord wants the property back. This is the case irrespective of how long the tenant has lived there.

Once the two-month notice period expires, the landlord can seek a possession order using an “accelerated” process. Subject to complying with certain procedural requirements the landlord will almost always get the possession order as the court has very little discretion in whether to grant one.

This contrasts with using a “Section 8” notice, where possession is sought based on a breach of the tenancy – usually non-payment of rent. Schedule 2 to the Housing Act 1988 sets out the various grounds that can be relied upon, some of which are “discretionary” and some of which are “mandatory”.

Even where the landlord relies on a mandatory ground, tenants can delay the process by raising allegations of disrepair which can be set off against the rent arrears.

Because the section 21 route is inherently more certain than section 8, many landlords will use it to remove tenants where they would have a ground for serving a section 8 notice. To that extent, section 21 notices do not always mean that there has been a “no-fault” on the part of the tenant.

What is the government proposing?

All Assured and Assured Shorthold Tenancies will convert to a new type of periodic tenancy, and the tenant will be able to give two months’ notice at any time to leave the property, while landlords must provide a valid reason to ask their tenants to leave.

If the government proceeds with the plans set out in the white paper, landlords will have to rely on, and also prove, one of the existing section 8 grounds set out in Schedule 2.

These include non-payment of rent, persistent delays in paying rent, any breach of the tenant’s obligations, allowing the property to deteriorate or causing a nuisance or annoyance to neighbors and causing furniture to deteriorate.

If it is a ground that is capable of being remedied – for example, by paying outstanding rent – then the tenant has an opportunity to do so. If at the end of the notice period, the ground(s) still apply, the landlord can issue possession proceedings. The landlord then hath to prove the ground(s) in court and this process may take several months.

Even pre-Covid, the Ministry of Justice’s own figures showed that the average time from issue of the claim was just over 16 weeks for the period July to September 2018. This is an average of all claims, so includes those using the section 21 ” accelerated” process – in reality, section 8 claims on the “normal” process take longer than that.

Post-Covid, the reality is that those time frames have risen considerably in some courts. Add to that further delays in having to instruct court bailiffs to execute a warrant of possession when the tenant doesn’t leave means that the process is far from as quick and easy as it has sometimes been portrayed. Getting rid of a problem tenant is likely to take in the region of six months from start to finish.

So what does that mean for landlords and tenants?

Inevitably, the devil will be in the detail—and much of that detail is still awaited.

Landlords are inevitably considering the impact that the repeal of section 21 will have on their tenancies. There is a great deal of concern about the additional time and costs of having to seek possession under section 8.

The government has promised to strengthen the existing section 8 grounds for possession, including introducing stronger grounds for repeated rent arrears and reducing antisocial behavior notice periods. Whether they prove to be any stronger in practice remains to be seen.

It has also stated that the court process will be more efficient and section 8 proceedings will therefore be smoother and quicker than ever before. Practitioners familiar with having to deal with the court system which has been underfunded for many years, and which faces longer-than-ever backlogs as a consequence of the pandemic, will doubtless be skeptical about that.

Critics of the proposed changes say that making it more difficult for landlords to regain possession of their properties will have the effect of prompting a significant number of “non-professional” or “unintentional” landlords – for example, those without large portfolios or someone who may rent out a property they inherited – to remove their property from the market completely and so reduce the already-limited amount of housing stock available to rent, driving up rents even further.

Conversely, supporters say that it will provide far more certainty to families who may not be able to buy a property of their own and who may have lived in a property for a number of years but can still be asked to leave on two months’ notice . They point to the European housing market as a model, where long-term rental with the security of tenure is far more common than in the UK and argue that the abolition of “no-fault” evictions will make long-term rental much more viable rather than simply being the only other option available to the many people who can’t afford to buy.

Of course, experience shows that there is often a slip twixt legislative cup and lip, and much could change before the Renters Reform Bill actually comes before Parliament to be voted on.

For now, landlords should not feel any need to be in a hurry to give notice to tenants who they would otherwise be happy to retain.

About the author: Mark Turner is a partner at Butcher & Barlow.