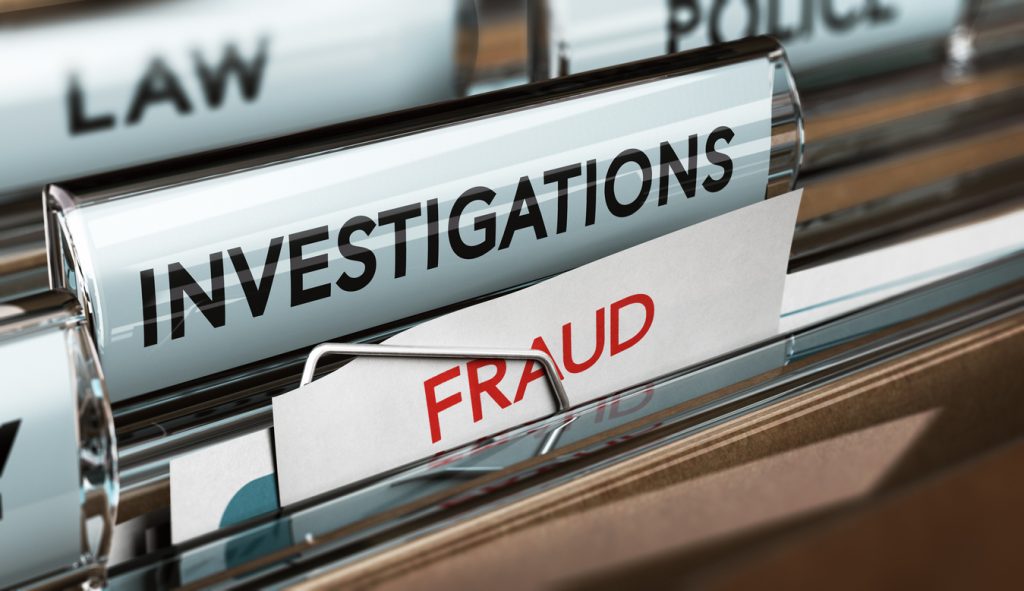 
With the rapid development and adoption of new technologies, companies that don’t plug all of the gaps or provide sufficient protections in time often get caught out by savvy fraudsters. We see a myriad of fraud stories reported at Lawyer Box, clearly showing how prevalent these crimes are and that there isn’t a single sector that’s guaranteed safety from the scams. Yet, nobody ever thinks that they’ll fall for the next scam.

The truth is, though, that scam artists are intelligent and form organized crime setups that strategically target, take, and disappear without a route for recourse for the victims. In 2021, it was reported that online fraud increased by one-third in the UK – accounting for £2.3 billion lost – and that fraud attempts had increased by one-quarter in the US that same year. Those are just the cases that can be quantified, and there are plenty of cases where customers either don’t realize that a scam has taken place or that they’re perhaps too embarrassed to admit that they fell for the tricks.

Easily the most prominent case of widespread fraud in the US right now concerns the peer-to-peer payment platform cell. Backed by major US banks that American customers trust, many believe that even if they do fall for a scam, the colossal multi-bank support would give them a safety net. Unfortunately, those losing hundreds and thousands of dollars apiece are quickly finding that there isn’t a path to a refund, making it more important than ever for everyone to shore up their tech and web security options and protocols.

How the cell scam works

To identify its users, Zell only requires a phone number and an email address, with most banks also sending one-time authentication codes for transaction verifications. All of these are low-tier security measures that can, with relative ease in the space of digital scamming, be found, spoofed, or revealed to a scammer as neither none of them is billed as a coveted password – which most known to never reveal over communications.

So, access to an account or log-in information can be relatively easy, but the way that cell works also puts users at a particular disadvantage when it comes to scams. Cell prides itself on its quick, easy, and secure payments, using the Automated Clearing House to fire money between two US bank accounts in mere minutes. This is also its downfall, for when anyone falls for a scam and sends money to one of these criminals’ accounts, it’s gone in an instant. There isn’t another segment to the platform that holds cash or verifies the other side.

With such fast transactions and nothing to stop the cash flow once the user confirms the payment, Zelle has become an easy target for fraudsters. Its 1.8 billion transactions to the tune of $490 billion in 2021 only make it more enticing. While cell is seemingly hack-proof and secure against attacks, people can be lured into scams because the platform is so trusted. Most of the time, those being scammed aren’t cell users, to begin with, find it to be backed by their banks when requested to use it for payment, and then find that the banks won’t help them when their money gets gobbled up and the scammer’s website or listing proves false.

How to deter cell scams and others like them

One of the most important things for anyone reading this article is how to avoid such scams happening to them, as it’s all well and good being aware of scammers, but it’s another thing altogether to not fall into a trap. The key is to become active rather than passive when it comes to your fraud security measures and not simply trust your email’s security spam protocols, that only people you need to talk to have your phone number, or that every website that your browser lets you on can be trusted.

Go out of your way to check authenticity and double-check with trusted services. An active way to go about this, particularly if you’re being asked to make a payment to a website via cell, is to utilize online services such as the acclaimed IP lookup tools. These tools let you learn more about users based on their IP address by essentially gathering a lot of extra information that helps you to make an informed decision as to whether or not the users are authentic. Not just for private use, the IP lookup tool is especially useful for small businesses and start-ups because it can help employers to increase their awareness of false or disingenuous web traffic, and bad actors, and see the real numbers that matter. Some of these tools allow you to identify bot trafficsee connections between users, and gauge how risky a transaction is, which is ideal for use at the checkout stage.

Other than getting as much information about a website as possible, the other way to attempt to avoid these scams is to stick to the tenets preached about avoiding old internet scams. You should always create unique, strong, multi-symbol passwords that you keep a hardcopy version of safe in your home. Never trust an unsolicited call or text that concerns finances, and always call up your bank after you receive such communications to check the validity and inform them of the issue. Never give away one-time verification codes, as they are as good as modern passwords. Finally, as is suggested in this cell scams piece by Vox, the best thing to do is to not engage in any way. Even picking up the phone to waste their time informs them that you’re real.

Is anything being done about the cell scams?

Cell’s fraud issues have been reported on and are well-known for many years. Back in 2018, the rampant fraud cases were reported by the New York Times, only for them to have to follow up in 2022. Legal liability is one of the main issues here. While the banks backing Zell will reportedly help customers who directly use their payment options, such as credit cards, with cases of fraud, Zell seems to be out of bounds. This comes down to the authorization within the platform that customers have to agree to send payments – regardless of if they end up being swindled and never receiving what was paid for.

Cell has been a long-time target for scammers and swindlers as there simply isn’t a route for recourse for afflicted customers. To avoid such an incident, it’s always best to stick to what you know and use active security protocols to deflect any scam attempts that you come across.