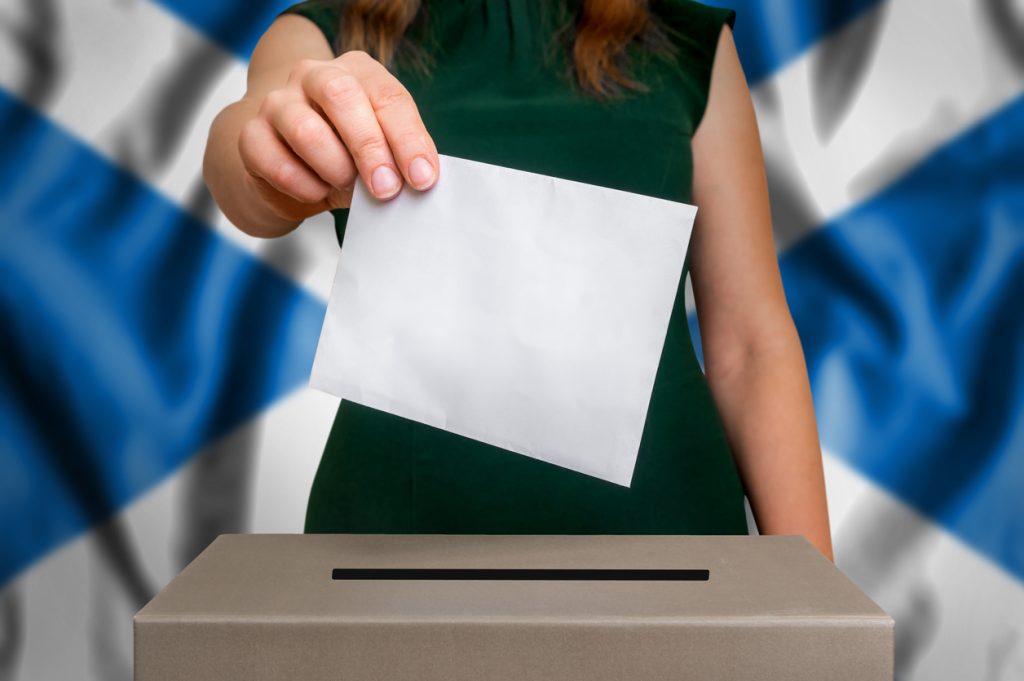 
In announcing the ruling, Lord Reed said that legislation for a second referendum would relate to “reserved matters” and was therefore outside the powers of Holyrood.

The Court’s decision is a setback for Scottish nationalists, who have argued that the country’s voters should determine its future as part of or separate from the United Kingdom.

The first minister, Nicola Sturgeon, criticized the ruling, but vowed to continue the Scottish National Party (SNP)’s push for independence. “Today’s ruling blocks one route to Scotland’s voice being heard on independence – but in a democracy our voice cannot and will not be silenced,” she said in a statement on the decision.

Sturgeon also stated that the SNP would use the next UK general election as a “de facto referendum” to demonstrate that a majority of the Scottish people supported independence. 10 Downing Street later told journalists that it disagreed with Sturgeon’s plan.