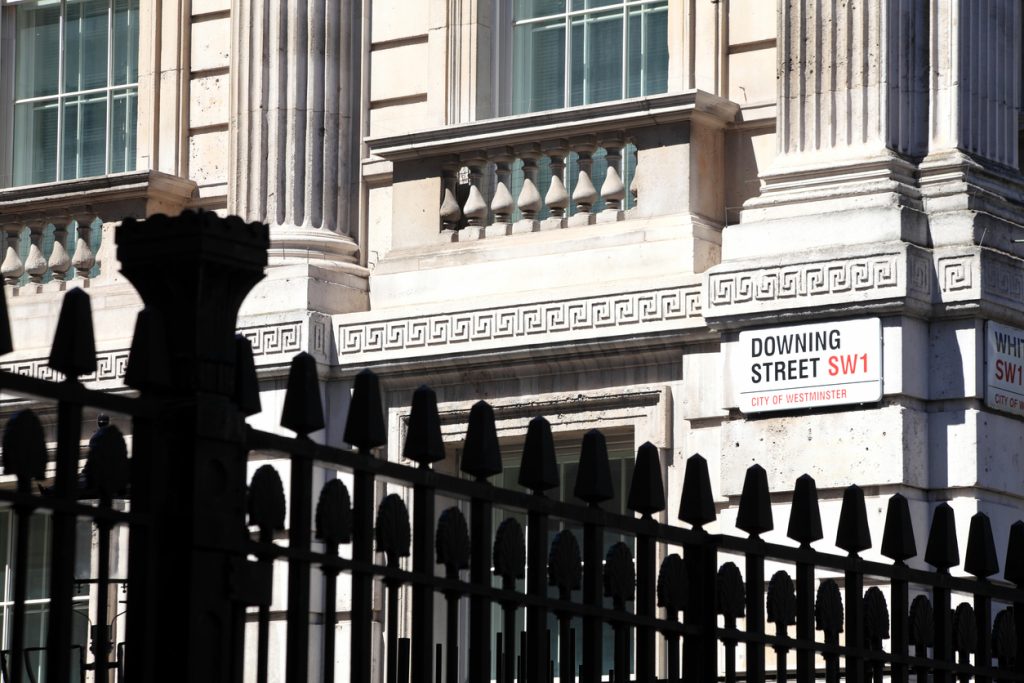 
Among the measures laid out in the Statement was the slashing of Capital Gains Tax relief from £12,000 to £6,000 and £3,000, a move which Jamie Mathieson of JMW Solicitors said “could result in a fire sale of second homes before April”.

“Not mentioned in the budget is the knock-on effect of this change will have to Trustees, who currently benefit from a CGT allowance of half that of an individual,” he said. “Unless substantial changes are made to primary legislation, this announcement will eventually reduce Trustees’ CGT allowance to just £1,500.”

Speaking on behalf of the Bar Council, Mark Fenhalls KC criticized the government’s proposed cuts to justice spending. “While the Chancellor rightly recognizes health and education as vital public services to be adequately funded, it is a mistake not to see justice in the same light,” Fenhalls said in a statement. “The cost of living crisis means those most in need are now even more likely to require access to justice for help with housing, employment, debt and other essential legal issues.

“The justice sector was one of the hardest hit by austerity cuts a decade ago and was only just beginning to rebuild. This real terms cut to justice funding could put us back at square one and that would be devastating for those most in need.”

Emily Deane, Technical Counsel and Head of Government Affairs at STEP, also argued that the government had missed an opportunity to reform inheritance tax and its associated issues: “Any changes must look at the tax as a whole, not just individual reliefs and rates, which if scrapped and amended in isolation can lead to increased avoidance and abuse,” she said.