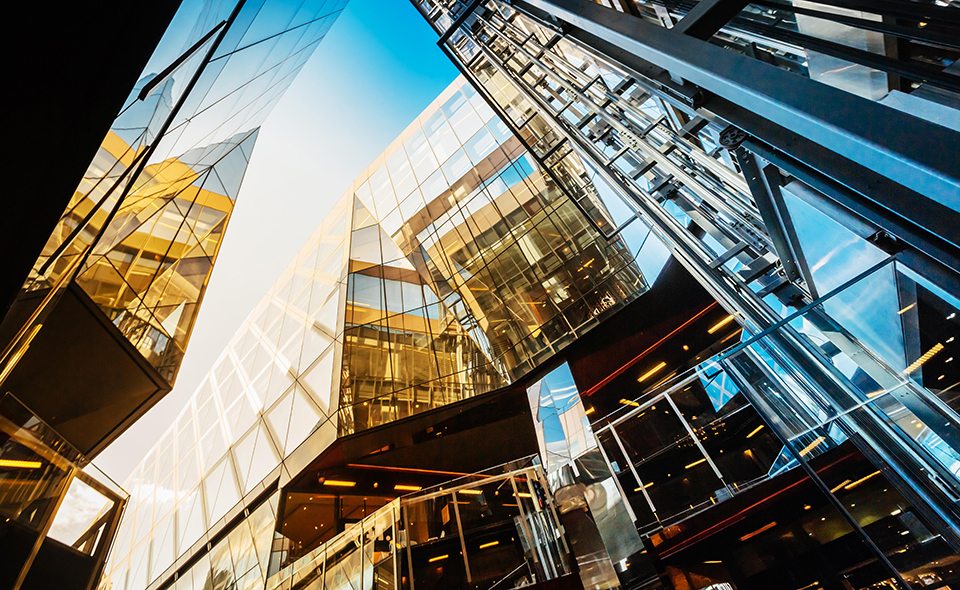 
In this article we hear from Matheson LLP partners Julie Murphy-O’Connor, Brendan Colgan, Angela Brennan and Kevin Gahan. Drawing upon their years of successful practice, our four guest authors provide an insightful overview of turnaround and restructuring in Ireland and share examples of their most recent work in this area of ​​law.

What are the differences between turnaround and restructuring, and what does the process for each typically look like in Ireland?

Both turnaround and restructuring are aimed at saving a business and avoiding liquidation.

Turnaround involves an organization developing and implementing a problem-solving strategy, typically with the aid of a turnaround financial consultant, in the hope of it staving off a formal insolvency process. How sophisticated and intrusive the turnaround is will depend on the complexity of the issues, the size of the business and how much help the directors require. An engagement might last a few months or two to three years.

On the other hand, restructuring comprises a range of formal insolvency processes aimed at avoiding liquidation or saving the business and is typically led by an experienced insolvency practitioner.

The principal restructuring processes available in Ireland are:

examinership – a court-supervised process available to companies which are either insolvent or likely to become insolvent and where there is a reasonable prospect of their survival. Similar to the US Chapter 11 procedure (and, to a lesser extent, a UK administration), the company is placed under court protection for a set period of time while an examiner (an insolvency practitioner) formulates a scheme of arrangement to ensure the survival of the company. Once approved by the court, the scheme is binding on all creditors and shareholders.

Statutory scheme of arrangement – a statutory procedure where a company can, with the approval of the court, effect a rearrangement (including a compromise) of its obligations and liabilities to its creditors (or certain classes thereof). Almost any kind of reorganization can be effected using this process.

How sophisticated and intrusive the turnaround is will depend on the complexity of the issues, the size of the business and how much help the directors require.

Pre-pack receiver ship – where a receiver sells some or all of a distressed company’s business and assets immediately upon his/her appointment. This is usually creditor-led and requires considerable pre-planning and stakeholder support. Unsecured creditors are not usually consulted in advance.

Small company administrative rescue process – a cost-effective rescue tool for small or micro companies which is very similar to examinership in facilitating restructuring through a combination of debt-write-down and new investment, but without the requirement for court involvement in all cases.

How can a lawyer support a company in insolvency?

What have been some of the most challenging cases you have recently worked on?

Matheson has had a leading role in numerous significant international restructurings, involving multi-jurisdictional coordination and the careful implementation of complex and creative restructuring solutions. Recent examples include:

One of the most innovative and complex restructurings ever to have been effected in Europe and the first time that an Irish examinership was recognized under Chapter 15 of the US Bankruptcy Code. The group restructuring related to a publicly traded Norwegian company and a number of its Irish subsidiaries. Examinership was the lead process, along with a parallel Norwegian reconstruction which was used to restructure English and US law debt, repudiate over 400 contracts (the vast majority of which were governed by English law), reduce the group’s fleet, discontinue its long haul operations and restructure the group’s balance sheet by compromising debt of approximately €5 billion and realizing new capital through share and debt offerings – all within an extremely tight timeframe.

The first case where an Irish examinership was used in parallel with the US Chapter 11 process. It was one of the most significant global restructuring transactions of 2019 and one of the largest corporate restructurings in Ireland to date, involving 24,500 employees and $8.35 billion in debt.

An Irish scheme of arrangement used to effect a 12-month standstill and deferral of over $5 billion of secured and unsecured debt from the Nordic Aviation Group – one of the world’s largest aircraft lessors – to its creditors. The Irish scheme was the first part of Nordic Aviation Group’s international restructuring with a US Chapter 11 plan subsequently utilized in 2022 to eliminate nearly $4.1 billion of debt, while significantly enhancing the group’s liquidity.

A scheme of arrangement approved by the Irish High Court in the examinership of a US drug manufacturer with an Irish holding structure, to give effect to a wider global restructuring of the group by way of a Chapter 11 plan. This was the second largest examinership in Ireland to date, involving some $5.3 billion in long-term debt arising from legal actions taken in relation to its marketing of opioids.

The restructuring of the company’s reinsurance obligations and $1.65 billion of senior New York law-governed debt using an Irish scheme of arrangement. Then, a successful application was made to recognize the scheme under Chapter 15 of the US Bankruptcy Code. The entire process was concluded in a number of weeks.

Matheson LLP partners Brendan Colgan, Julie Murphy-O’Connor, Kevin Gahan other Angela Brennan provide specialist advice on both contentious and non-contentious corporate restructuring and insolvency mandates. The team have unrivaled strength, expertise and experience and have dealt with Ireland’s most significant and complex domestic and cross-border insolvency and restructuring matters over many years. They regularly deal with complex Irish and multi-jurisdictional distressed situations, having acted for many of the world’s largest banks and investment funds, as well as Ireland’s leading insolvency practitioners. Most recently, the team has been heavily involved in a number of significant assignments arising from the impact of COVID-19 on the aviation and retail sectors. Matheson’s lawyers work hand in glove with other specialists within the firm, including the corporate real estate, finance and capital markets, tax and corporate teams to deliver a seamless service and provide practical and innovative solutions for their clients.

Matheson LLP is Ireland’s largest law firm. Established in 1825 in Dublin, Ireland, the firm has offices in Cork, London, New York, Palo Alto and San Francisco. More than 775 people work across its six offices, including 105 partners and tax principals and over 530 legal, tax and digital services professionals. Matheson LLP services the legal needs of internationally focused companies and financial institutions doing business in and from Ireland. The firm’s clients include over half of the world’s 50 largest banks, seven of the world’s 10 largest asset managers and seven of the top 10 global technology brands. The firm has also advised the majority of the current Fortune 100 companies.