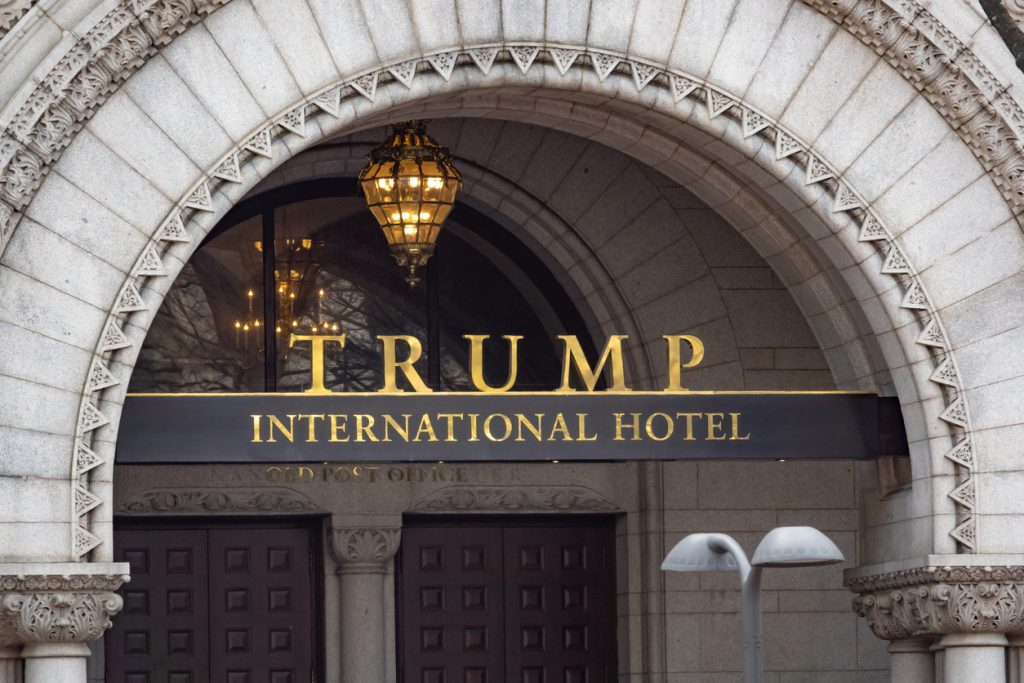 
New York Attorney General Letitia James filed a lawsuit against Donald Trump and three of his children to prevent them from doing business in the state, Alleging “years of bank, tax and insurance fraud”.

The 220-page civil suit, filed in the State Supreme Court in Manhattan, details allegations that the Trumps lied about the value of their real estate assets “by billions of dollars” in order to inflate their personal net worth. Through this fraud, Trump was able to secure favorable loans and, in cases where he undervalued his property, tax benefits.

Trump, Donald Jr, Ivanka Trump and Eric Trump were each named as defendants, along with Trump Organization executives Allen Weisselberg and Jeffrey McConney. On top of an order preventing the Trump family from leading any company or purchasing any property in New York, the lawsuit also seeks a $250 million judgment.

James stated in a social media post that the suit alleged more than 200 cases of fraud over a period of 10 years. If enacted, she said, the penalties called for in the suit would be a “death penalty” for the Trump Organization.

The Trump Organization denied any wrongdoing. In a social media post, Trump described the legal action as “another witch hunt”.

The news comes on the heels of further legal troubles for the former president as a three-judge appeals panel ruled that the criminal investigation into classified documents seized from his Mar-a-Lago estate could proceed.