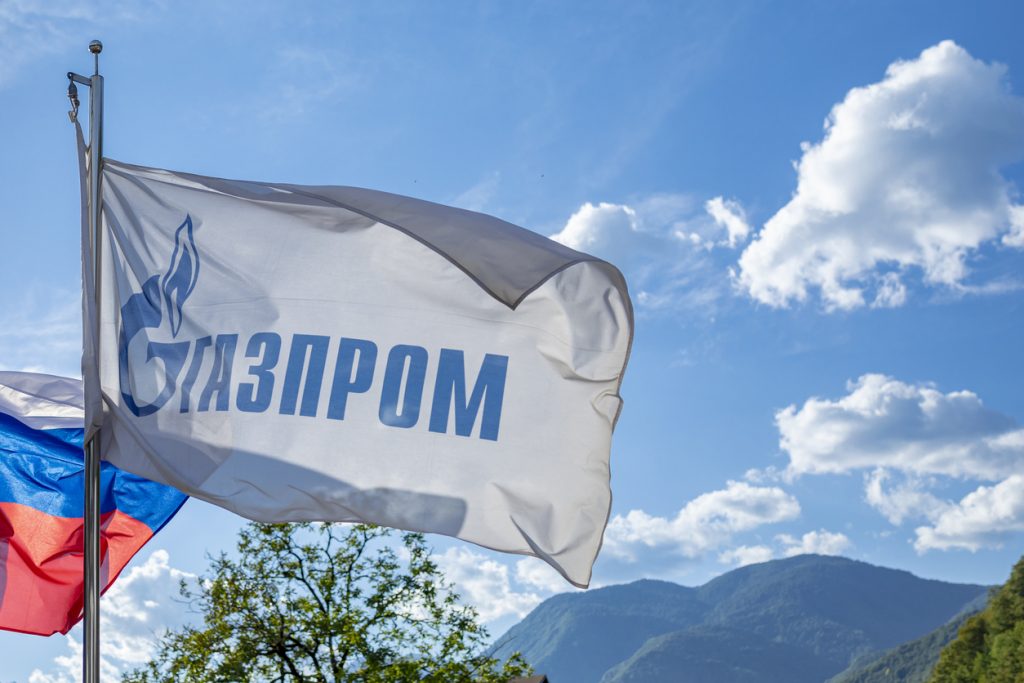 
On 31 March 2022, Russian President Vladimir Putin issued a decree requiring Gazprom to demand that buyers of Russian gas pay in Russian roubles. The decree’s apparent purpose is to shore up the value of the Russian rouble in the wake of EU sanctions. But it might not be a lawful basis for Gazprom to suspend deliveries if buyers refuse to pay in roubles. Gazprom has already interrupted supply to buyers who have refused to play along, and so President Putin’s decree is likely to lead to a surge in natural gas disputes.

President Putin’s decree applies to contracts for the supply of natural gas (but not LNG) from Russia to foreign buyers registered in countries that Russia has designated as “unfriendly”. Relevantly for the purposes of Russia’s gas exports, such “unfriendly” countries include all 27 EU member states and 11 other European countries including Albania, Montenegro, North Macedonia, Norway, and Switzerland.

Gazprom has contacted its buyers from “unfriendly” countries (understood to number almost 150 in Europe) requesting variations to their contractual payment regimes to comport with the decree.

Responses from major European buyers have varied thus far. For example, Germany’s Uniper and Austria’s OMV have indicated they intend to act consistently with the decree when payments become due on 25 May 2022. Meanwhile, Poland’s PGNiG and Bulgaria’s Bulgargaz — whose first payments for deliveries since 1 April fell due on 25 April 2022 — refused to pay in Russian roubles, resulting in Gazprom suspending supplies.

Each European buyer’s appetite for compliance with Putin’s decree will depend on individual factors, such as the terms and governing law of their contract, the length of the contract term remaining, the availability of alternative supplies, and the extent of political pressure from national governments and the EU.

The European Commission took issue with the payment procedure required under President Putin’s decree. According to the Commission, payment in euros or dollars to Gazprombank would not violate EU sanctions. But the Commission commented that the remainder of the payment procedure may violate sanctions because of the apparent ability of the heavily-sanctioned Central Bank of Russia to access the foreign currency funds when exchanged at the Moscow Stock Exchange. The Commission, therefore, warned that it may commence proceedings against member states which allow their companies to comply with the roubles decree.

However, on 4 May 2022, PresidentPutin issued a further decree, which sets out the required payment procedure in more detail and appears to exclude the involvement of the Central Bank of Russia and other third parties. The European Commission has not yet stated its position on the second presidential decree, which may be an effort to allay buyers’ concerns about sanctions violations.

Buyers who refuse to pay in roubles will have a number of arguments to choose from to oppose the payment mechanism under the decree and insist on continued gas supplies.

One likely argument will be that a court or arbitral tribunal should decline to give effect to the decree, notwithstanding any status as mandatory Russian law, because its purpose is linked to Russia’s illegal invasion of Ukraine.

Should Gazprom invoke the force majeure clause of its contracts to excuse its refusal to supply, buyers may contend that Gazprom cannot rely on an act of the Russian Government as a force majeure event, given that the Russian Government owns and controls Gazprom and seeks to use its sovereign powers to interfere arbitrarily with private-law contracts.

Buyers will likely also argue that a claim of force majeure by Gazprom would be contrary to public policy, due to its connection with Russia’s invasion of Ukraine. If successful, such arguments could invalidate any reliance on the decree by Gazprom to relieve it of its contractual obligation to supply gas. Gazprom could then be liable to pay damages for its non-deliveries.

Besides these disputes resulting directly from President Putin’s decree, others will likely arise (or be exacerbated) by its indirect consequence of further inflating European gas prices.

European and Asian long-term agreements for the sale and purchase of natural gas or LNG typically include a dynamic price formula (rather than a fixed price). The formula is accompanied by a price-review clause, allowing the parties to claim a price adjustment if its divergence from market prices exceeds the contractually-permissible range. The right to request such a price review typically accrues periodically, but some contracts also allow for a limited number of reviews to be triggered at any time.

Against that background, it is noteworthy that Gazprom’s suspension of deliveries to PGNiG and Bulgargaz on 27 April 2022 appears to have led to an increase in the TTF gas price of around 7.5%. Should Gazprom suspend supplies to more buyers, the European gas market will experience further turmoil.

Consequently, sellers, including Gazprom, may feel emboldened to claim price increases. Meanwhile, buyers may have more reason to defend that the current market prices are unreliable, given their susceptibility to Russian intervention.

All in all, the roubles decree seems set to unleash a wave of disputes between Gazprom and its European buyers over a wide range of issues involving contract law, conflict of laws, private international law, and EU sanctions. And it adds fuel to the fire of a busy gas price review season.