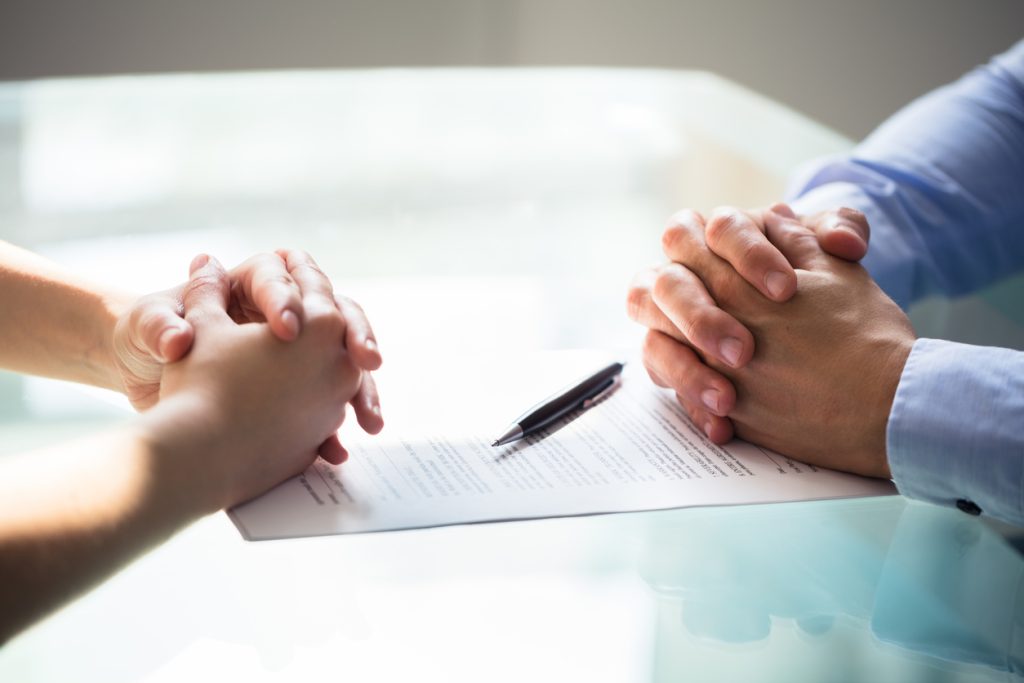 
the no-fault divorce laws introduced in 2022 have sparked a new dawn in divorce law. The primary change brought in by the Divorce, Dissolution and Separation Act 2020 is that divorcing couples no longer must cite blame when they file for divorce, a move designed to make the process simpler.

Understandably, since the introduction, there has been a decrease in the number of divorce petitions, according to Major Family Law, which states that filings for divorce have fallen for the third year in a row. Despite these fundamental shifts in the law, this is not the first time they have changed. We explore how divorce laws have changed over the last two centuries and the significance of the new laws today.

In the beginning, divorce was very much a ‘luxury’ for the rich who could get a divorce through an Act of Parliament. But things began to change in 1857 when divorce proceedings were moved from parliament to the civil courts. The Matrimonial Clauses Act made divorce more accessible to ordinary people. At the time, the bill was controversial as some saw it as a usurpation of the authority of the Church, while others viewed it as a positive step for women’s rights.

In 1923, the Matrimonial Clauses Act was brought in as a Private Member’s Bill. This new bill enabled both men and women to divorce on the grounds of adultery. At the time, it was considered a victory for equality.

The introduction of ‘matrimonial offenses’

In 1937, a change in the Act came when three new grounds for divorce were introduced. These were cruelty, insanity, and desertion. In addition, the Act also changed the law stating that couples could not petition for divorce within the first three years of marriage unless there were exceptional grounds.

The Divorce Reform Act of 1969

One of the biggest pieces of legislation was the Divorce reform Act of 1969, introduced by the Labor government. The new laws were brought in to make proceedings easier by allowing couples to divorce following a two-year separation if both parties agreed, and five years if only one party still wanted the divorce. Couples could now also request a no-fault divorce. the Divorce Reform Act had one of the most significant effects on divorce statistics with the number of divorces rising substantially. In 1973, changes to the Act were introduced to consolidate various elements of the existing law, this included maintenance agreements, British nationality, and marriage validity. It also stipulated that unreasonable behavior must behavior that cannot be reasonably expected to live with.

The Divorce, Dissolution, and Separation Act 2020

1973 was the last time changes were introduced before the new no-fault divorces came into effect on April 6th, 2022. The fundamental aim of the reforms is to reduce the amount of conflict involved in divorces. It does this by removing the need to cite fault or detail the behavior of spouses, and it also allows married couples to jointly apply for a divorce.

A summary of the key points of the Divorce, Dissolution, and Separation Act 2020

The historical pattern of divorce law reform has changed in line with the needs of society over the years, and the laws will likely change again in the future. For now, there has been largely positive support from lawyers and rights groups who believed the old laws were no longer relevant and outdated. Despite this, some groups have argued that the new legislation that requires no fault to be declared will introduce a new, higher level of divorce rates in the coming years.