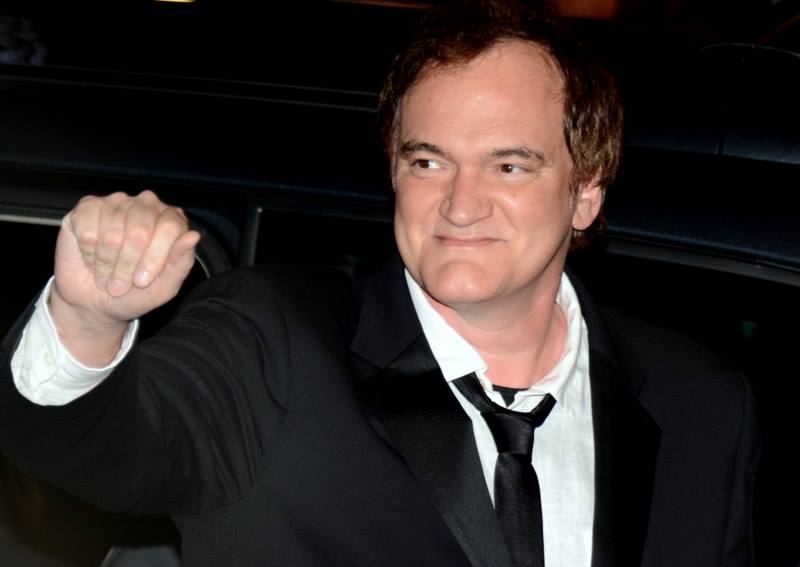 
Quentin Tarantino has asked a Los Angeles federal court to dismiss a copyright lawsuit filed by Miramax against his “Pulp Fiction” NFT project.

Tarantino, the director and screenwriter of the 1994 film, said Miramax LLC cannot block his auction of “Pulp Fiction” non-fungible tokens (NFTs) because they are based solely on his screenplay, which he alleges the studio has no rights to.

In a Tuesday court filing, Tarantino said that the NFTs grant access to images of Tarantino’s early scripts and custom commentary, but no content from the film itself.

However, on Wednesday, Miramax’s attorney said that Tarantino’s motion ignores that their original agreement grants Miramax “all rights (including all copyrights and trademarks) in and to the film (and all elements thereof in all stages of development and production).”

The case marks one of the first intellectual property disputes over NFTs.