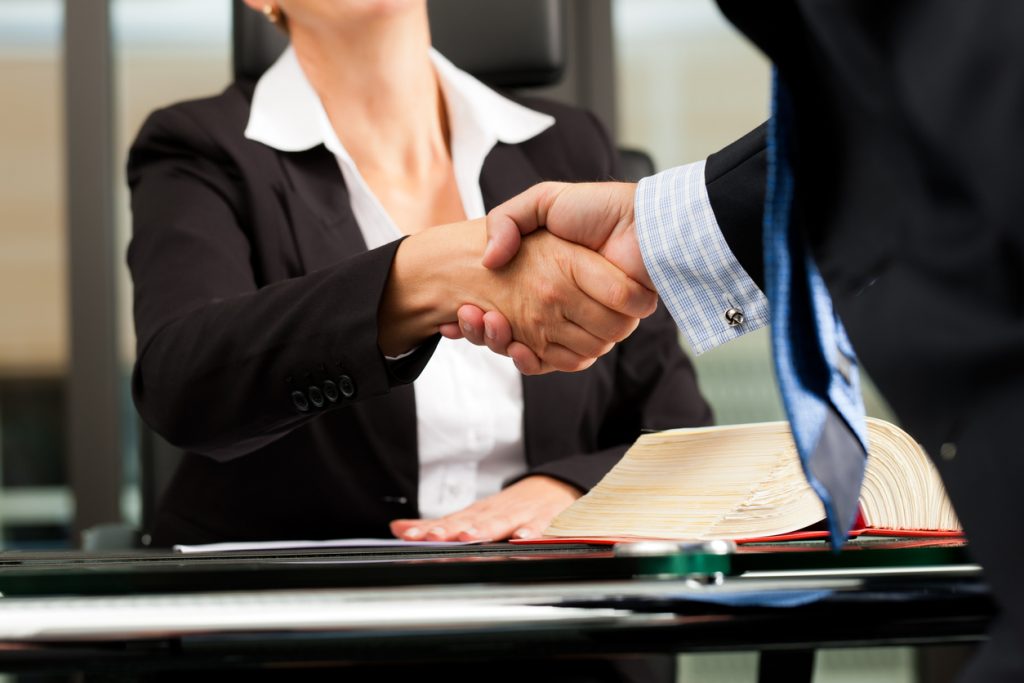 
According to a report by Russell Reynolds Associatesnearly half of the top lawyers appointed at the US’ largest companies in 2021 were women.

The report, which was released on Wednesday, revealed that 59 Fortune 500 companies in total named new general counsel last year. Out of the 59, 29 of these were women.

This 49% figure for 2021 surpasses the 42% of total Fortune 500 general counsel appointed in 2020 who were women. It is also a significant increase from the 28% figure that Russell Reynolds reported in 2018.

“The GC appointments of the past year reflect both our current cultural moment as well as a strong pipeline of seasoned female in-house legal executives built over many years, and suggest a positive trend towards additional diversification and, by extension, a more inclusive and equitable Fortune 500,” the report says.

Traditionally, corporate legal departments have fallen short when it comes to hiring, promoting, and retaining female and minority talent. However, the report suggests that increased focus on social justice, as well as increased turnover in general counsel ranks due to the pandemic, may have boosted improvements in diversity.