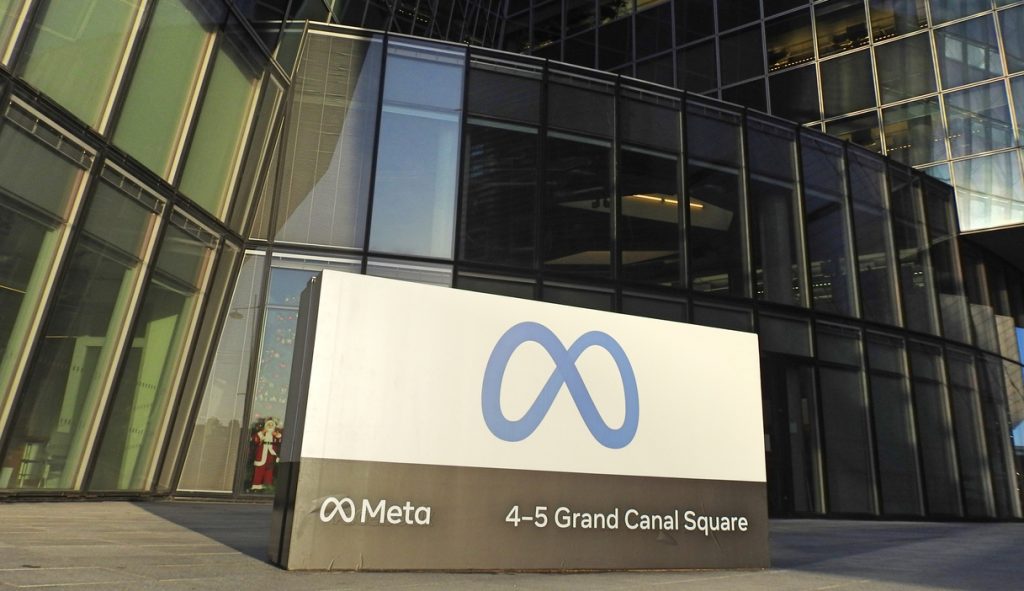 
The United States and Meta Platforms Incwhich owns social media platform Facebook, have settled a lawsuit over a housing advertising system that illegally discriminated against users based on their race as well as other characteristics.

The lawsuit filed by the Department of Justice claimed that Meta encouraged advertisers to target users based on their race, religion, and sex, thus violating the Federal Housing Act.

Meta has denied any wrongdoing, though agreed to pay a civil penalty of $115,054. This is the highest sum permitted under the law.

The US tech company has also agreed to cease the use of an algorithmic tool called “Special Ad Audience” and design a new housing advertising tool by the end of 2022.

Since 2016, Meta has been subject to several complaints about ads-based discrimination and has reached settlements with Washington state and rights groups over similar claims.