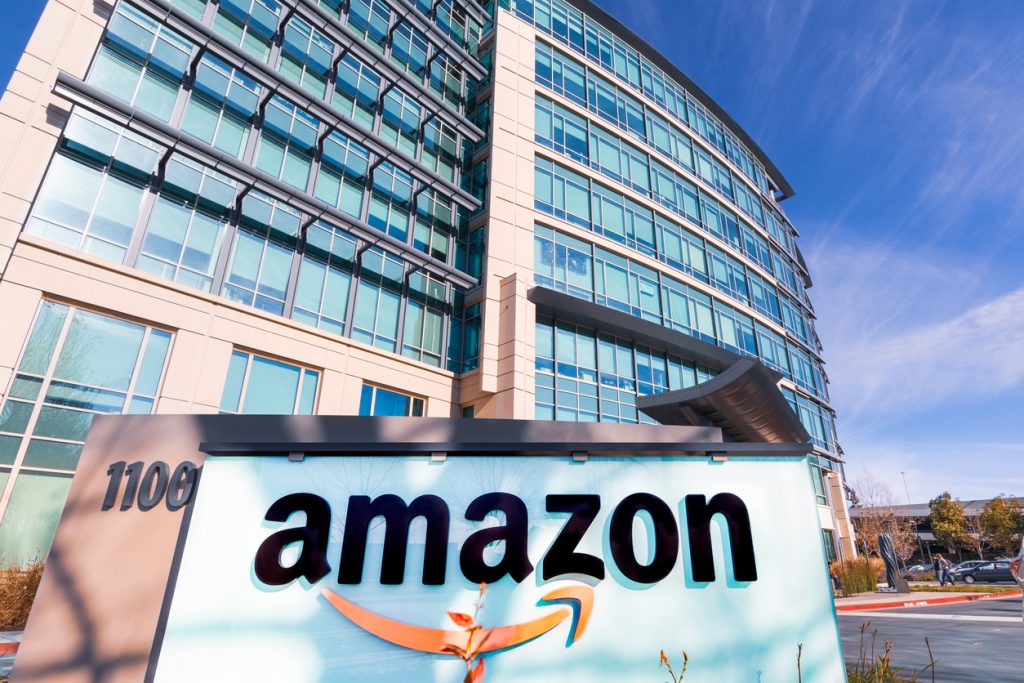 
E-commerce giant Amazon has been hit with a proposed class action claiming it failed to provide breaks and sufficient facilities for warehouse workers to pump breast milk.

In a lawsuit filed in the Los Angeles federal court, Amazon employee Fernanda Torres claimed the 640,000-square-foot warehouse in Beaumont, California where she works has just one small room where nursing mothers can pump milk.

Torres also claimed that workers have to take unpaid breaks or go without pumping due to Amazon’s tight production quotas. The lawsuit accuses Amazon of violating federal and California laws that require employers to give nursing mothers sufficient breaks to pump milk.

Recently, Amazon has come under increasing scrutiny over its treatment of employees. However, Amazon has said that the production quotas and other goals given to workers are fair and accomplishable.