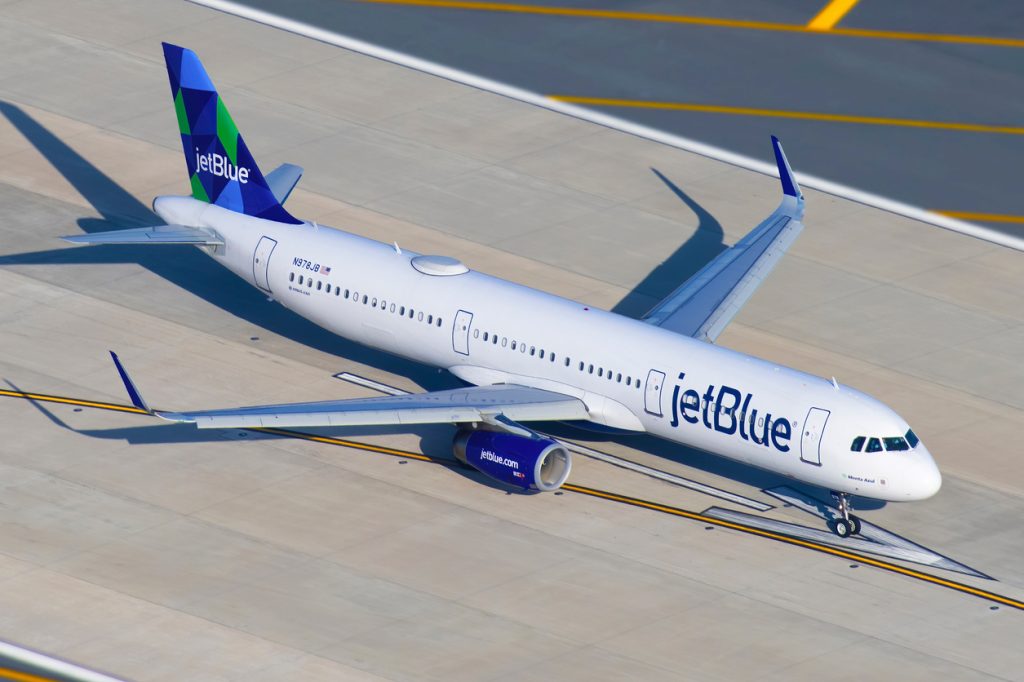 The acquisition of Spirit by JetBlue would see the creation of the fifth-largest US airline, with the two companies having a combined market share of 9%.

JetBlue predicts the deal would result in $600 million-$700 million in net annual synergies and would boost its plan to run over 1,700 daily flights to more than 125 destinations.

Nonetheless, the completion of the deal depends on securing the relevant regulatory approvals.

Speaking to ReutersJetBlue CEO Robin Hayes said, “We believe a more national JetBlue would have a very significant impact on lowering fares across the board.”

“In addition, we’ve offered an unprecedented set of divestiture commitments.”