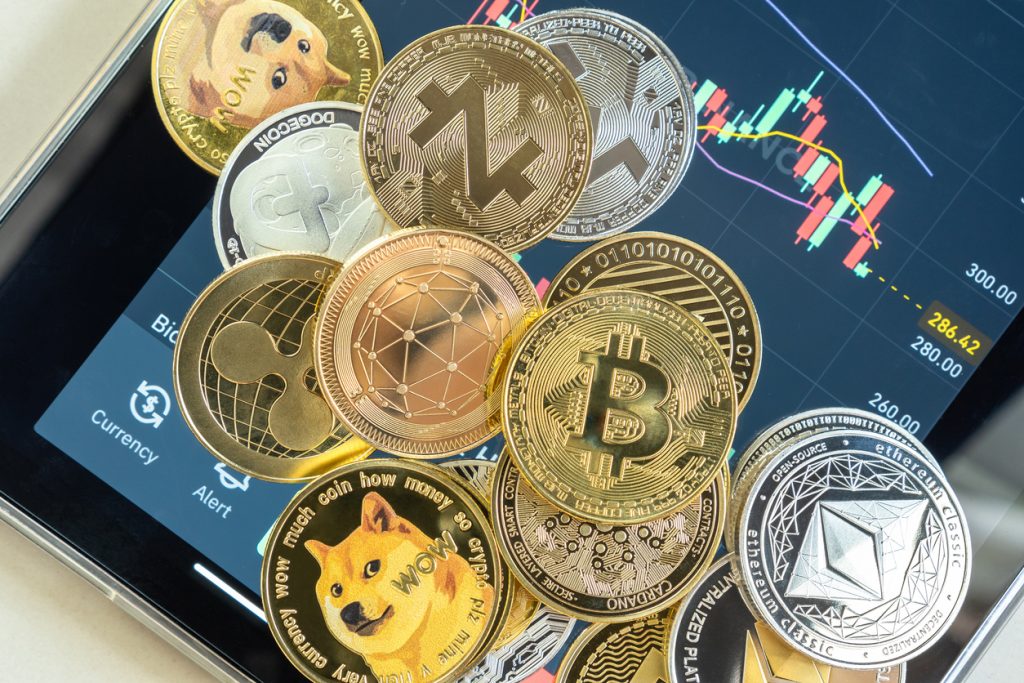 
The complaint, which was filed on November 15 in Florida federal district court on behalf of FTX users, names these celebrities and others alongside founder and former CEO Sam Bankman-Fried.

The lawsuit alleges that the defendants each “Either controlled, promoted, assisted in, [or] actively participated in FTX Trading” to encourage investment in the platform, which the suit refers to as a “Ponzi scheme”.

FTX filed for Chapter 11 bankruptcy in the US on 11 November. Bankman-Fried resigned as CEO on the same day, following a week of turmoil regarded as the biggest collapse in the crypto sphere to date as the platform’s users rushed to withdraw more than $6 billion within 72 hours. Rival Binance abandoned a proposed rescue deal.

Many of the company’s celebrity advocates have since sought to distance themselves from the brand, with Brady deleting a number of tweets tagging Bankman-Fried and the Miami Heat basketball team removing the FTX logo from the roof of its home court.