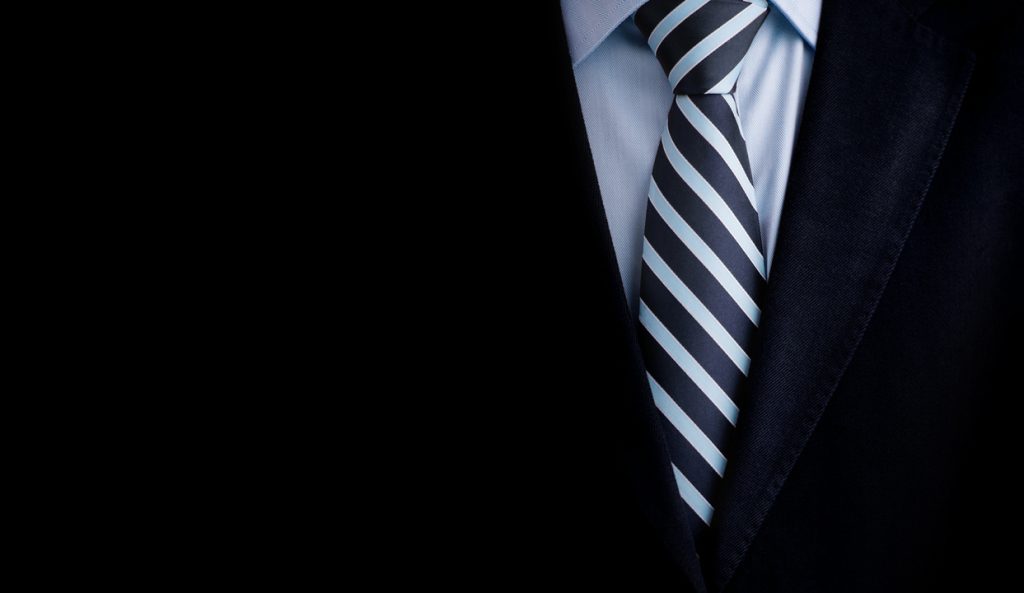 What career milestones are you most proud of?

I can think of three: Joining Boies Schiller Flexner as a partner felt like a real milestone because I’ve always held David Boies and Jonathan Schiller in high regard. I’m proud to be part of this firm. I feel like I’ve arrived.

Growing LALIVE’s office from 2 people to nearly 30 also filled me with immense pride. We’re seeking to replicate that success at BSF London, but on a grander scale and with a platform that is broader than just arbitration. But the career milestone I’m most proud of is working to obtain President Obama’s first-ever presidential commutation for my client, the late Eugenia Jennings. Other than raising my children, that’s probably the best thing I’ve done with my life.

What does it take to grow a successful law firm?

You need to have a clear idea of ​​what you want the firm to be, where you want to position it in the market and what kind of dynamic you want to have in the office. Once you have that vision, you can then drive the various tasks needed to grow the firm. With BSF, the vision is clear – we are in the process of building an office that mirrors the full range of dispute disciplines that we have in the United States: complex commercial litigation, arbitration and investigations. We are also seeking to align the London and Milan offices more closely with the United States. I was at Quinn Emanuel in London for nearly 5 years and saw Richard East and Sue Prevezer QC do exactly that, so I learned from some of the best. You then have to sell that vision to the clients. And listen, clients love it – they love hearing that your firm does one thing, disputes, and does it well. My clients tend to be mining companies and are primarily focused on one commodity or even one asset, so they can relate to a law firm that isn’t trying to be all things to all people.

As for the office dynamic, it’s a lot easier to grow a successful office if people actually want to work there. With the kind of work we do at BSF and our compensation package, we have a natural advantage in recruitment. But I believe that the success I have had in recruitment springs from the fact that I create a fun place to work, one that is both serious about the work but irreverent in most other respects. I have tattoos and listen to punk rock in my office, when people see that they tend to relax and be more themselves, which is what we want. At the same time, I show associates respect for their time and genuine interest in developing their careers. Once word of that got around London, it became a lot easier to recruit great talent. Money and high-profile work are great, but people want to learn and be respected as well. It’s remarkably easy to provide those latter two things, but funnily enough, it’s rare.

What have been some of the most challenging cases you’ve worked on throughout your career?

Cases can be challenging for myriad reasons. For years I litigated claims against Iran and Libya on behalf of victims of acts of terrorism that we alleged those States sponsored. That was emotionally draining as we had to adduce evidence of the emotional and physical harm caused to victims and their family members. These events took place in the 1980s so we were, effectively, reopening old wounds.

I’ve also had cases that were challenging because our client, shall we say, did not always have the law or the facts on its side. This is the test of a good disputes lawyer – overcoming the weaknesses in your client’s case. I once had a colleague who every time we had a challenging case, wished he could argue the other side’s position. I thought that was crazy. The job is about that challenge.

How has the Ukraine War and the subsequent exacerbation of inflation/the cost-of-living crisis impacted energy disputes?

The most obvious issue created by the war is that, prior to the war, Ukraine had made significant changes to its regulatory framework for renewable energy and investors had started to line up to bring claims against Ukraine for those changes. I can’t imagine that those cases will proceed any time soon.

Sadly, times of economic crisis can be highly beneficial for lawyers in the energy disputes space. Take, for instance, the 2008 economic crisis’s impact on Spain’s renewable energy framework. A high feed-in tariff for solar power producers seemed a good thing when economic times were good. With the crisis, Spain considered those feed-in tariffs unsustainable as its so-called “tariff deficit” grew worse, leading to a radical regulatory overhaul that has now produced close to 40 different cases against Spain. The current crisis is likely to prompt similar regulatory conduct and, most likely, more claims against sovereigns.

What is the most common causation of mining disputes in Africa and how are these disputes typically resolved?

Most of the recent disputes in Africa have resulted from a wave of resource nationalism that swept the continent from roughly 2015 to the present. Mind you, this form of nationalism is not peculiar to Africa; you can find it in Europe, Latin America and Central Asia as well. In Africa, many States consider that mining profits have not been shared equally with the government and society as a whole. Although this age-old complaint does have some basis in fact in certain jurisdictions, States often take a sledgehammer to their regulatory framework when a scalpel would suffice to correct the economic imbalance. The sledgehammer can cause a lot of collateral damage, particularly for smaller companies that are pumping much-needed capital into States for exploration.

Sometimes disputes with a State can be resolved through negotiation, but in circumstances where a policy is electorally driven, the State can be locked into a position. If you’ve demonized foreign mining companies in order to get elected, it becomes difficult to explain to the electorate why you’ve then reached a deal with those companies. In that zero-sum game scenario, most often you will find yourself in international arbitration. That’s where I tend to come in.

That said, I am proudest of the work I have done with mining companies to reach amicable settlements with African States. Miners want to mine, not litigate. I handled one case in West Africa where we were able to help the client achieve a highly favorable outcome, which was also to the State’s benefit in terms of tax and royalty revenue. I’m often asked by clients whether starting an arbitration is like pulling a pin on a grenade, you can’t put it back in. The answer is no, as demonstrated by that West African experience. It’s trite to say, but ultimately, we as lawyers are there to achieve good outcomes for our clients. That doesn’t always mean a big cash award.

What advice do you have for anyone looking to pursue a similar career path to yourself?

To my mind, practicing international arbitration is the most fun one can have in law. It’s pretty sexy stuff – big dollar figures, lots of international travel, dramatic hearing moments, and constantly learning about new industries and legal systems. Young lawyers are, understandably, attracted to that. But you cannot go far in this field if you are not a solid lawyer. And you become a solid lawyer by litigating in your home jurisdiction before becoming an international lawyer. You have to have roots in a domestic legal system. Too often I see young lawyers who, say, do an LLM, and think that they can jump right into international arbitration without having practiced substantive law in any one jurisdiction. That doesn’t work and results in a lawyer who, as a friend would say, is “all hat and no cattle”. I mentor a lot of young arbitration lawyers and I encourage them to get experience in litigation.