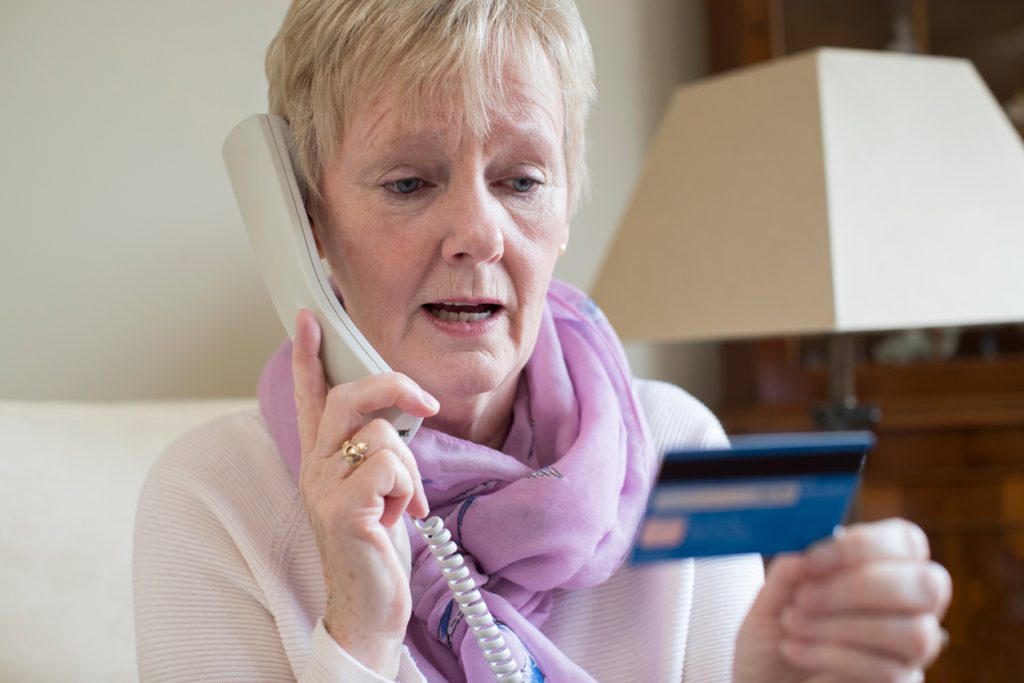 
The scale of the problem has made it hard to ignore, with an estimated £10 billion having been lost to fraud. The political impact has also been significant. Former Chancellor turned Prime Ministerial hopeful Rishi Sunak has been criticized by colleagues during the Conservative leadership contest for the Treasury’s approach to the fraud. Prior to that, the UK’s fraud minister Lord Theodore Agnew resigned, using the bluntest of language to outline his unhappiness with what he viewed as a lack of government action to tackle the problem.

Lord Agnew’s anger is understandable. With almost £6 billion lost to fraud via the government’s furlough, self-employment and Eat Out to Help Out schemes and a further £5 billion having been illegally obtained through the Bounce Back Loan scheme, there is no doubt that a heavy price has been paid for weaknesses in the government’s financial initiatives for tackling the effects of Covid.

It is no huge surprise that fraudsters have used the coronavirus pandemic as an opportunity to deploy new techniques to both defraud government bodies and callously exploit individuals. The very support mechanisms that were put in place to help those in need have been abused by those who identified the chance to use them for illegal gain.

The whole sorry tale is just further proof that those looking to make fraudulent gains will assess every possible opportunity to do so. And if they can do, they will do. The frustration that some have voiced about fraud relating to the Covid schemes could be boiled down to one question: if the fraudsters could immediately spot the potential for fraudulent gains, why couldn’t the architects of the schemes? A further question that also needs answering, I believe, is why steps were not taken to tackle the problem as soon as it became apparent?

It was as early as July 2020 that the Crown Prosecution Service warned the public to beware of fraudsters exploiting situations created by coronavirus. Such a warning indicates at least some awareness in the corridors of power of the risk of fraud taking root in the pandemic. This makes the fact that fraud on such a large scale was allowed to happen seem particularly shocking. What is arguably just as shocking, however, is the report that the Treasury expects to recover only £1 of every £4 stolen from the public purse by Covid fraudsters. A 25% recovery rate would rarely be viewed as adequate when it comes to regaining any stolen assets. The fact that the assets in this case amount to more than £10 billion makes the anticipated 1 in 4 success rate seem even more feeble.

Critics of the situation have, understandably, branded the situation an outrage. The National Audit Office report last year on the Bounce Back Loan scheme was critical of the limited efforts to regain the money lost to fraud. The NAO also attacked the government for prioritizing payment speed over almost all other aspects of value for money in order to achieve its policy intention of supporting small businesses quickly during the pandemic.

Supporters of the government and advocates of the way it dealt with the unprecedented global pandemic will say that commerce dictated an urgent response to tackle the country’s fiscal needs. But confirmation of the amount the government is writing off is not easy reading, not least in a time of financial hardship.

The Taxpayer Protection Taskforce, which was provided for in the 2021 Budget, is leading to 1,250 HM Revenue and Customs (HMRC) staff attempting to identify those who have tried to make fraudulent gains from the government schemes. A total of £100 million is being spent on the Taskforce, with further investment in resources and technology. This can at least be seen as an indicator that the government is now fully aware of both the scale of the problem and the need to hold those responsible to account.

Yet we are now in a situation where the government seems to be throwing a vast sum at an attempt to close a stable door after a very expensive horse has bolted. This situation could have been avoided if the government had been less eager to hand out far bigger sums two years earlier.

About the author: Niall Hearty is Partner at Rahman Ravelli.